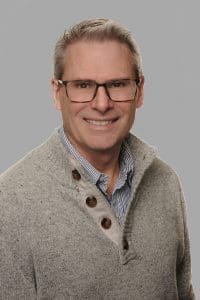 Having been married to Meg Christian for 39 years, Dave has been an honorary Beacon Home Team member since its inception. He officially joined the team in 2016. Drawing from his extensive experience in the residential appraisal business, Dave lends his talents and skills to the team in many ways, including verification of square footage and the creation of computer-generated floor plans. Dedicated to client support, he keeps busy checking on vacant homes, attending inspections, arranging for necessary repairs, and meeting contractors.

A Catonsville native, Dave left the area briefly to earn a B.A. in Psychology at East Carolina University. While there, he briefly competed as a distance runner. After college, Dave acquired his Real Estate license, which resulted in his first taste of the industry. It wasn’t until after a sales career in the D.C. hotel/restaurant industry that Dave found his way back into the real estate world. An expanding family prompted Dave to explore other opportunities including the appraisal business, where he began as an apprentice. He acquired his license in 1991 and became a staff appraiser for Margaretten Mortgage. He started his own company in 1993 and worked with numerous clients until retiring in 2008.

When Dave isn’t assisting the team or volunteering in the community, you’re likely to find him in the Kitchen amid pots, pans, and aromatic spices. A chef for several years, he enjoys baking, experimenting and creating decadent dishes. He also loves to play his “Taylor” guitar and spend time with his family and grandkids. 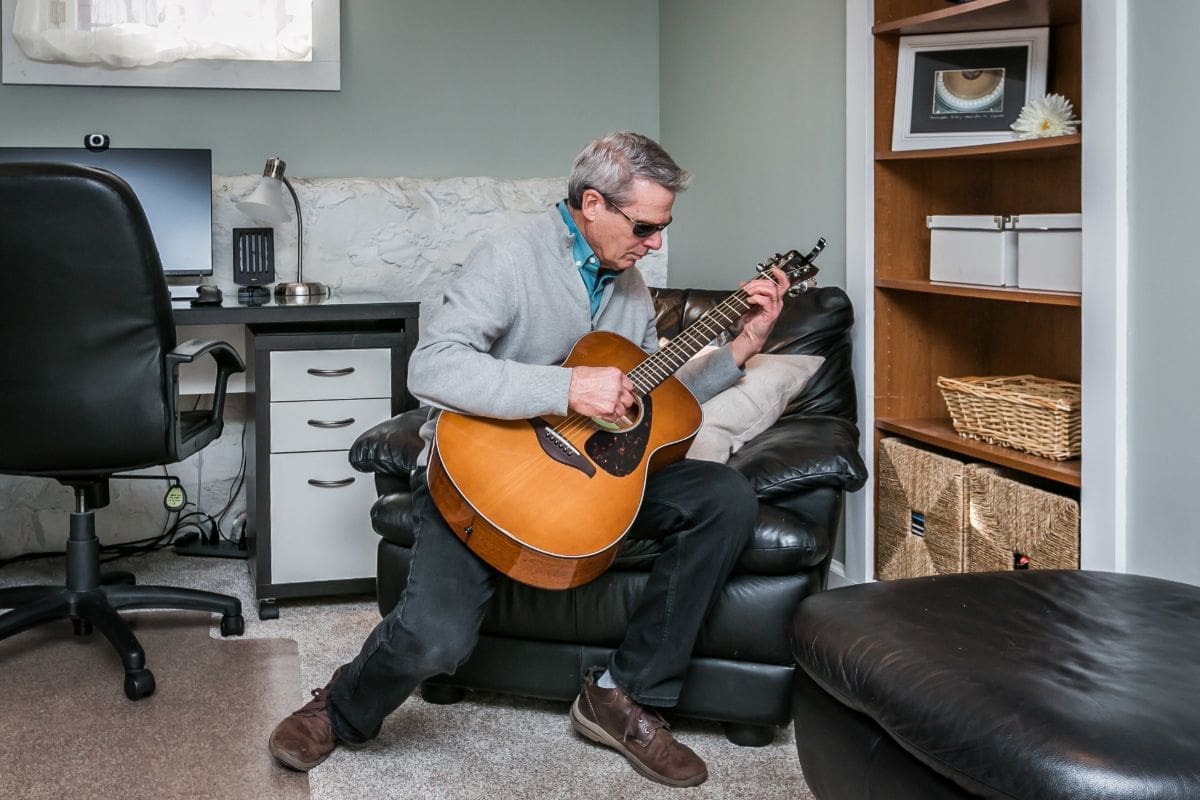 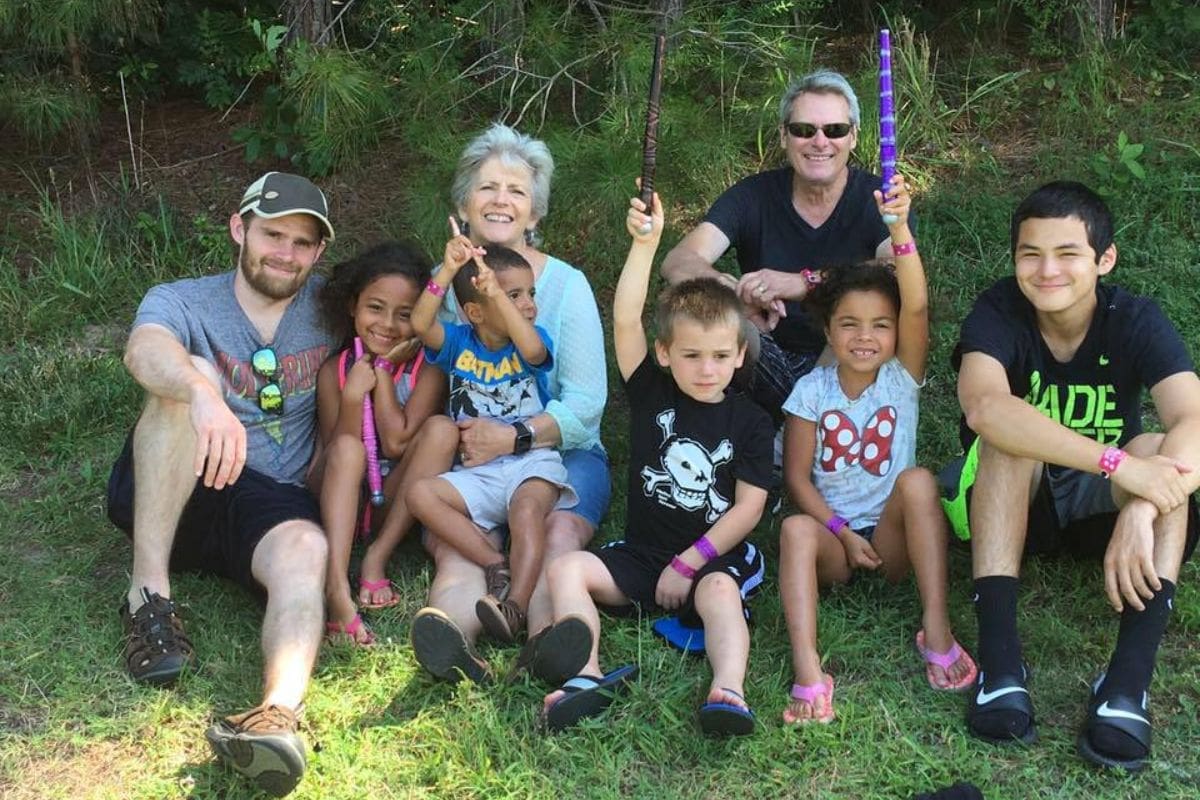 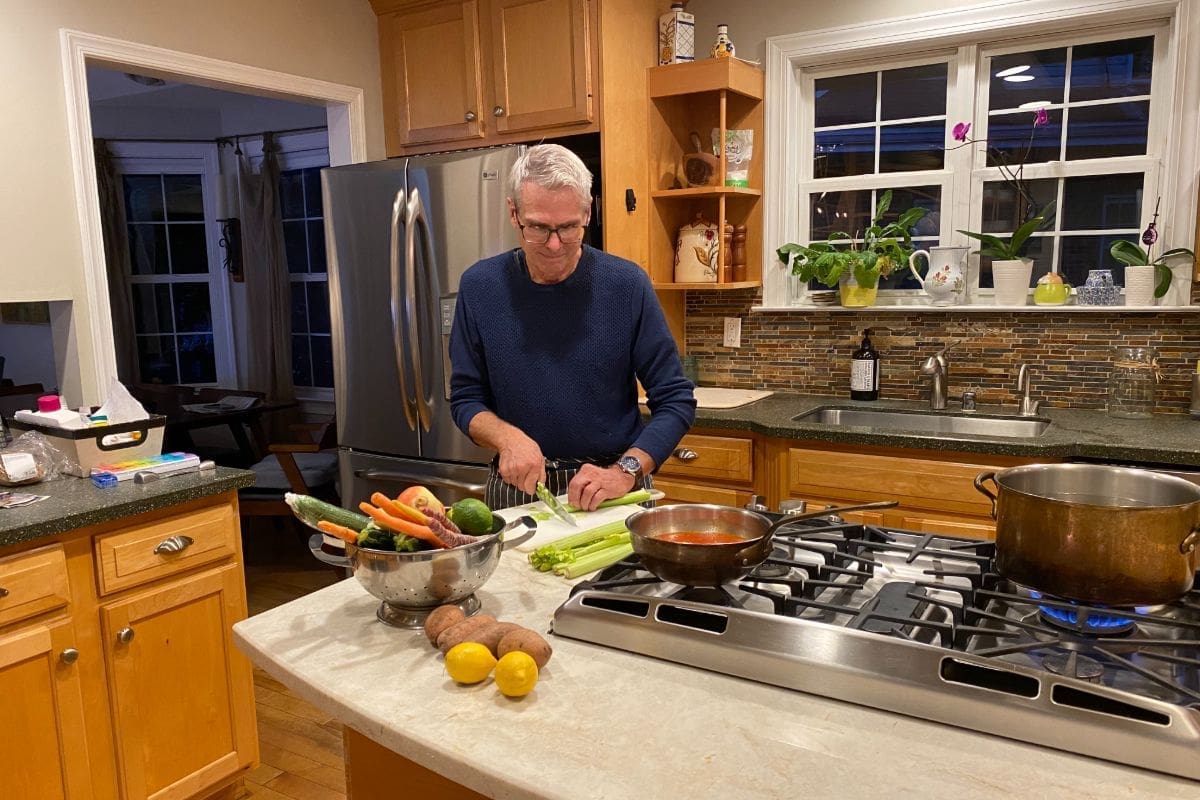 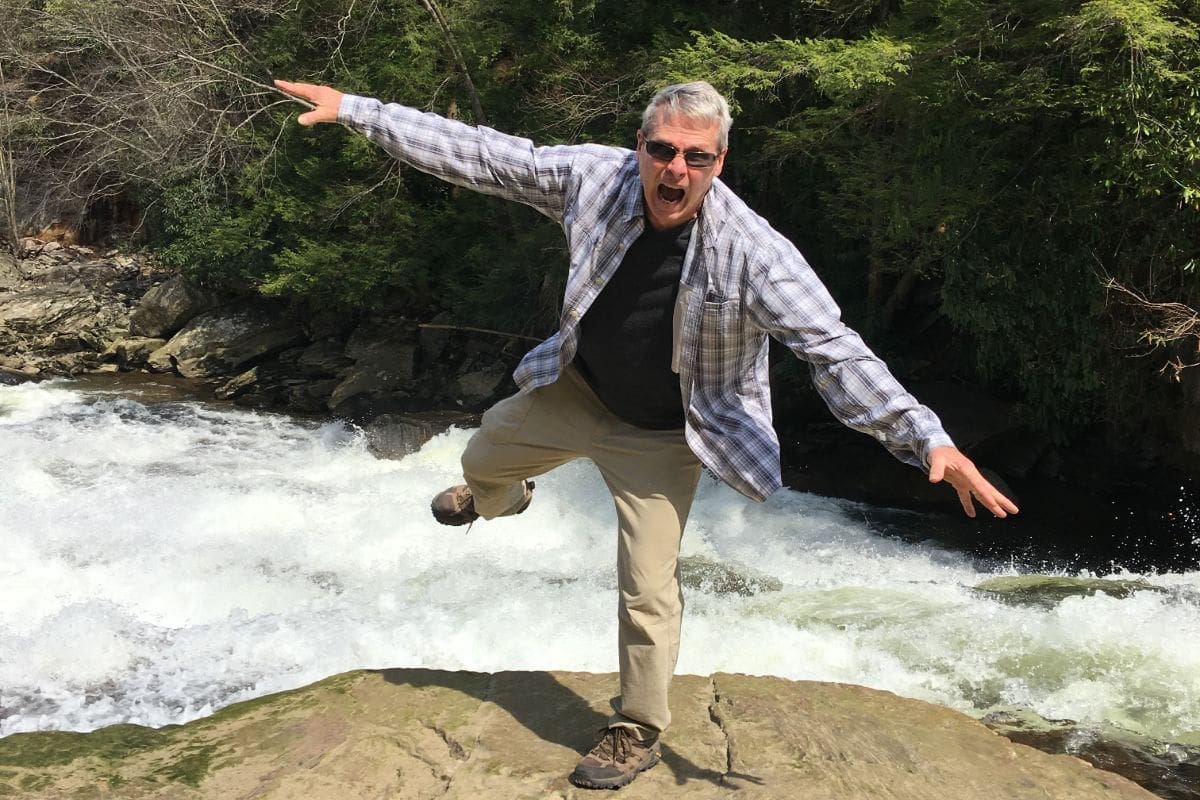 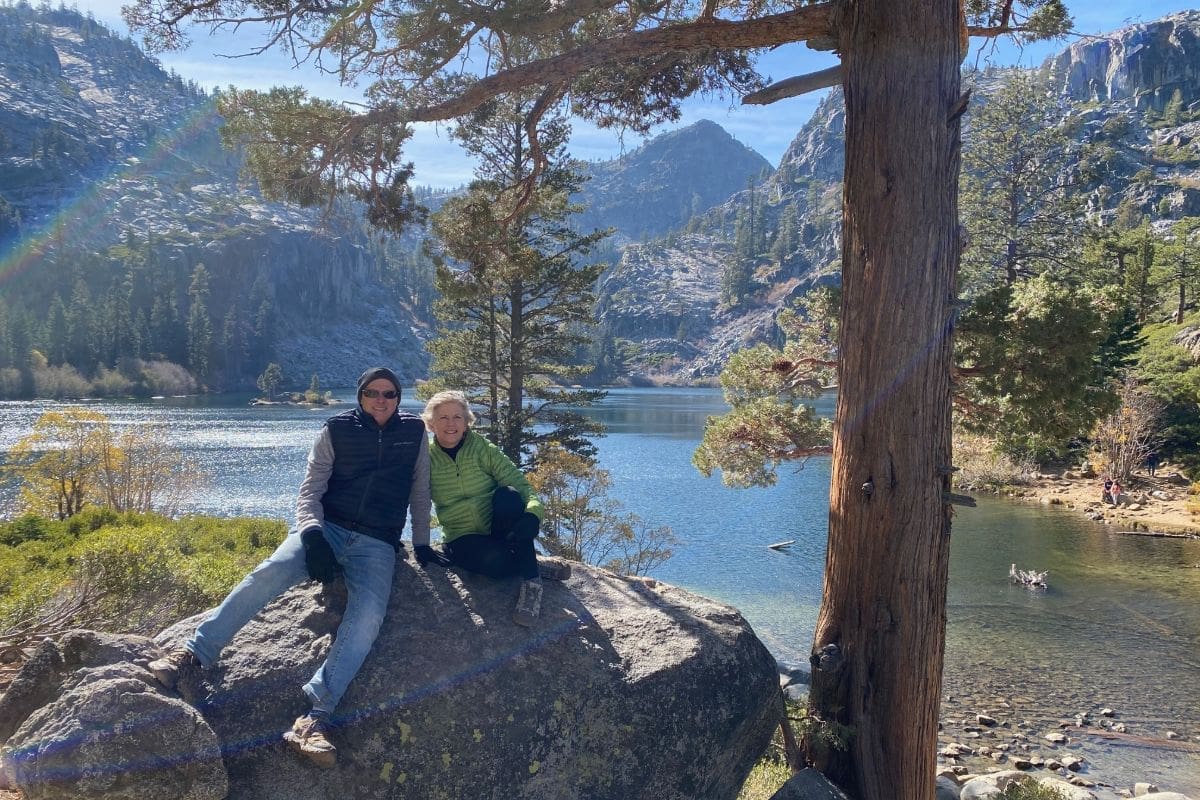 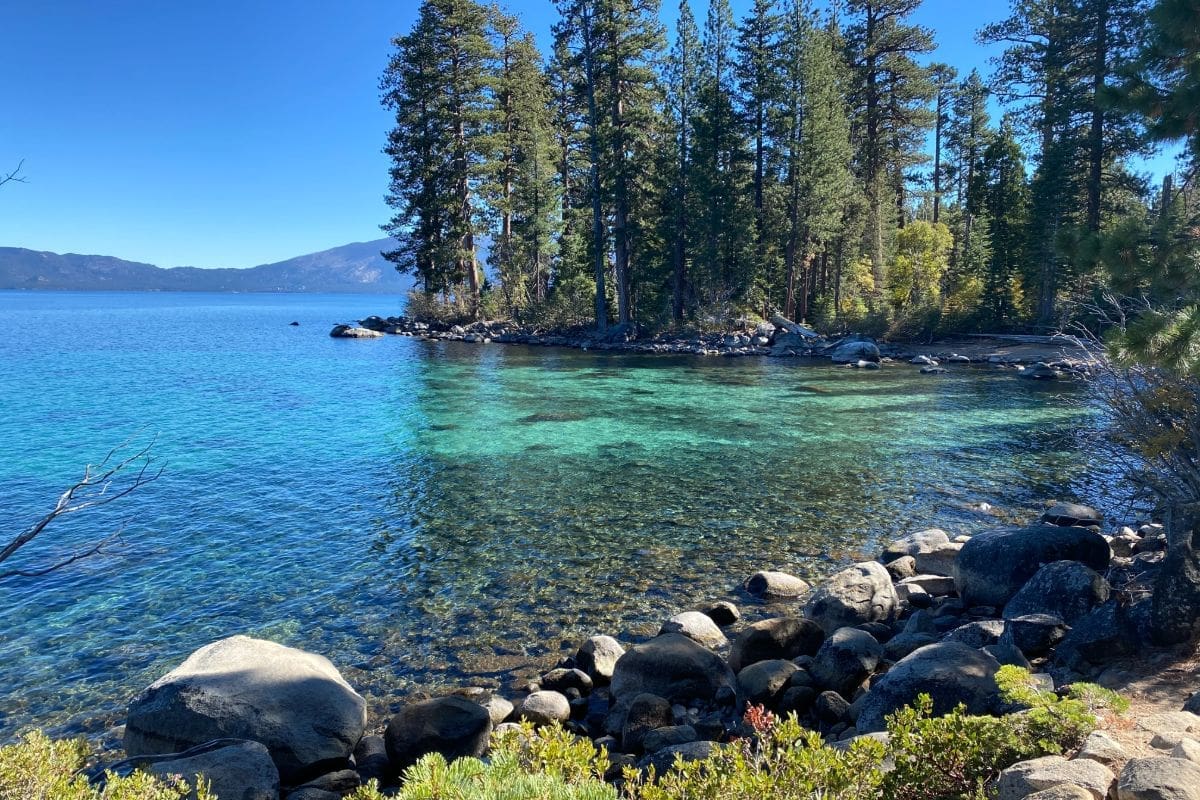